Following a two-year investigation, European regulators have announced that the Eurotunnel Group is charging about twice as much as it should to allow freight trains and passenger trains to cross. The Eurotunnel Group, comprised of French and British authorities, has operated the Eurotunnel since 1986. Currently, the tunnel is transporting only about 43 percent of its capacity.

According to investigators, freight companies and passengers are avoiding the tunnel due to the exorbitant costs, which is causing crowding and congestion in alternate transport routes. The high charges and decreased traffic across the Eurotunnel is also being blamed for pollution concerns, as freight and passengers are forced to move above ground.

Shares in the Eurotunnel Group dropped 12 percent Thursday in response to the release of the report by investigators. Initiated in response to complaints from both commuters and freight shippers, the investigation took about two years. The current minimum charge for a freight train to cross through the Eurotunnel is 3,645 euros, which equals about $4,878 USD per train. Vice president of the European Commission Siim Kallas said end customers were forced to pay more for their purchases to cover the high fees for freight to cross through the Eurotunnel.

The European Commission has issued a warning to both France and Britain to lower their fees. The fee structure is supposed to be based on the amount of wear and tear the trains cause when crossing the tracks. Investigators estimate that the current charges are about two times higher than the wear and tear these trains cause.

Additionally, Brussels has called for an independent rail regulator to monitor the charges and operations of Eurotunnel. The current regulators are not independent, and are appointed by the French and British officials who run the Eurotunnel. No word has yet been released about Eurotunnel Group’s plans for rate changes, but their officials did attempt to defend their rate structure. However, the arguments lack merit when compared to similar transport systems.

Consumers are demanding healthier foods from the fast food industry. As a result, many companies have reduced their trans-fats, removed additives where possible, and added healthier menu options. It’s a growing trend that fast food companies can no longer ignore. 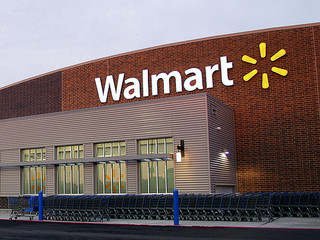 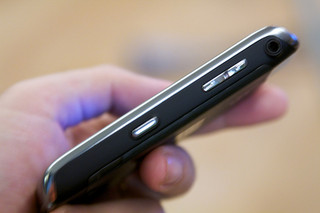 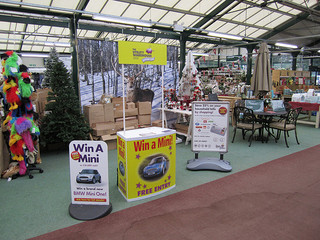