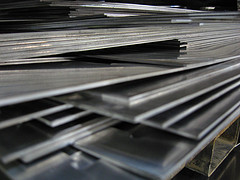 Seven percent of South Africa’s economy will soon stall along with the temporary closing of the country’s Ford Motor Co. and Toyota Motor Corp. production plants. The halt in manufacturing is due to a now three-week metalworkers strike that began in early July.The Ford plant expects a setback of at least 350 completed vehicles per day.

“Auto manufacturer employees aren’t on strike but workers at auto part producers are, and that has had a knock-on effect for the car makers. Ford said has stopped production at its Silverton plant which makes the Ford Ranger and is then distributed to markets in other parts of the world. Toyota said it is stopping output at two of its biggest production lines because it has exhausted stockpiles of its car parts,” according to the Wall Street Journal.

The strike, which was organized by the National Union of Metalworkers of South Africa, is not the first of its kind; however, it is one of the largest. It follows the recent example of the country’s platinum industry – an explosive five month shutdown that fragmented the South African economy.

After initial offers made by both Ford and Toyota were rejected, about 200,000 metal and engineering manufacturing staff banded together to combat low salaries. The workers are seeking more than a 10 percent raise and more relaxed one-year contract agreements.

Bloomberg notes, “The value of exports from the automotive industry in South Africa rose 8.2 percent to 103 billion rand ($9.6 billion) in 2013, according to the National Association of Automobile Manufacturers of South Africa. Passenger cars and light commercial vehicles were shipped to 87 destinations, with Germany and the U.S the biggest markets.”

The strike impacts not only Ford and Toyota, but around 12,000 other companies, as well. 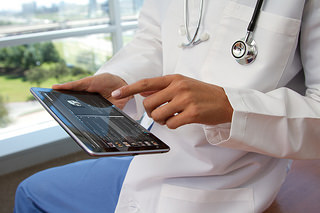 Premiere Inc., a major U.S. healthcare supplier, is extending reach. This company announced that it now has an increased capital borrowing limit, as well. Premiere Inc. secured $750.0 million in funds that the company plans to use to help further expand its business. 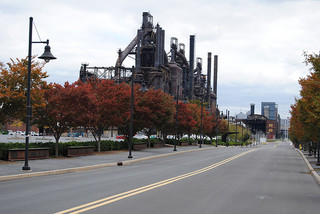 According to Supply Chain Digest, prices of commodities are continuing a two-year decline through 2013 Q2. Prices of metals are the most significant, down overall by 15 percent since the beginning of 2013. The major commodities index now sits 24 percent under its peak in April 2011. Natural gas prices fell 6 percent in Q2,… 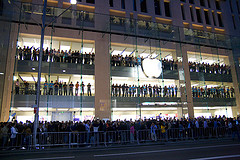 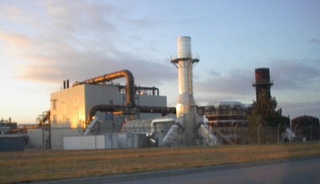 Despite a global pandemic, e-commerce sales has skyrocketed in the last year. The major shipping players like Fedex and UPS are struggling to keep up with demand with this surge in e-commerce sales. During March and April 2021, only 87% of FedEx Ground shipments arrived on-time. While for UPS, 95% of shipments reached their destination. The…

President Obama signed the Food Safety Modernization Act (FSMA) into law on January 4, 2011. It marked the biggest food safety reforms that the U.S. has seen in over half a century. Now, the FDA is announcing four new changes to the FSMA that will affect food suppliers and shippers even more.