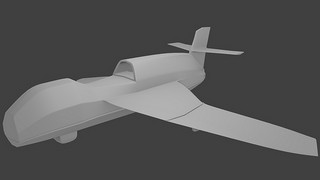 For years, the U.S. military has operated drone aircraft in countries such as Afghanistan and Pakistan for the purpose of seeking out and eliminating terrorists in these countries. As of now, operating unmanned aircraft on U.S. soil is prohibited except under strict circumstances, primarily because these craft could potentially crash any of the 70,000 manned aircraft flying on any given day. But lawmakers in Congress are pushing for testing to determine if these two types of aircraft can coexist safely, and have instructed the Federal Aviation Administration to select six test sites around the country to see if it’s possible. The six states will be selected this month, and 24 states are actively competing to attract the programs to their states, which would boost the economy and provide a variety of job opportunities. All of the test sites selected will operate on university campuses or properties owned by the local or state governments. Some states are resisting drone aircraft because there is a potential for privacy violations.

So far, the FAA has issued 1,000 permits for unmanned aircraft operators, and have instructed those operating without permits to stop flying. The permits, however, are only issued for aircraft that are controlled remotely by an operator that stays within site of the craft. The testing sites selected for the program this month would include robotic aircraft that are not within sight of a remote control operator.

States vying for the testing sites span coast to coast, including California, Texas, North Carolina, Oklahoma, and others. The plan is to integrate drones weighing less than 55 pounds into the airspace by 2015. 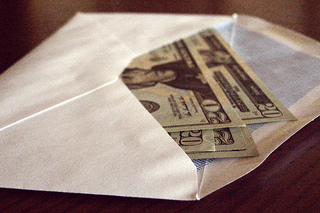 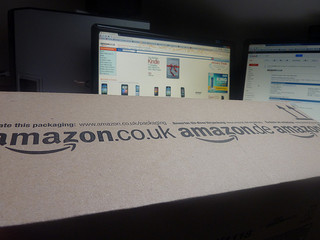 In a growing list of almost inconceivable forward-thinking marketing concepts, the online merchant giant Amazon has applied for a patent for a technology dubbed “anticipatory shipping.” As the name suggests, this patent involves a method of shipping that would allow Amazon to ship products to areas or customers before the customer actually clicks to buy… 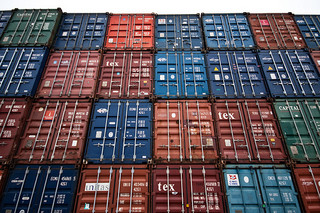 The biggest challenges that government procurement agencies face at any level are corruption and discrimination. On a global level, transparency and fairness standards are even harder to agree upon. The World Trade Organization created the first Agreement on Government Procurement in 1981 to make a set of globally accepted rules for international procurement.

Apple is a major technology company, but they understand the importance of conservation and sustainability. That’s why they partnered with the Conservation Fund to buy 36,000 acres of forests in the U.S. to protect them. The forests are located in Maine and North Carolina, and Apple plans to allow sustainable harvesting of timber for paper…