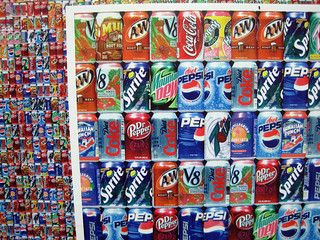 In November, the London Metals Exchange cracked down on the metals warehouses it regulates, such as soda and beer can manufacturers, after years of complaints by metals consumers that the warehouses were limiting supplies and driving up costs. Now, the U.S. Justice Department is getting involved, but refuses to say exactly how investigations are proceeding.

Several companies that depend on supplies of metals such as aluminum, such as Coca-Cola and Miller Coors LLC, insist that suppliers are keeping large stocks of the metals warehoused, charging storage fees for the metals, and limiting the amount of metals released to manufacturers. According to spokespersons for Miller Coors, this upcharge is costing American consumers at least $3 billion per year. Aircraft manufacturers have also made complaints.

The suppliers specifically targeted by Justice Department investigations include Pacorini, a subsidiary of Glencore Xstrata , Trafigura’s NEMS, Goldman Sachs unit Metro, and JP Morgan Chase & Co’s Henry Bath. All of these companies deny having violated any anti-trust laws or driving up prices for the metals. Assistant attorney journal for the Justice Department, Bill Baer, declined to comment on any details of the investigation.

The London Metals Exchange found that the metal suppliers were, in fact, hoarding stockpiles of metals and passed broad sweeping regulations to specify how the suppliers had to distribute the metals. The warehouses were holding the stockpiles and banks were using them as collateral.

The original probe of metals suppliers began in July, but recent activity indicates that the Justice Department is ready to take some form of action against the companies that appear to be violating antitrust laws or deliberately driving up the cost of metals. Officials from the DOJ have been making rounds to visit warehouses that house supplies of metals. According to reports, the officials have been asking lots of questions about how those business are operated. [/show_to] 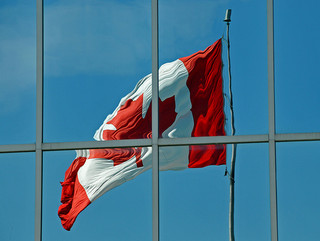 According to the Associated Press wire, “The U.S. economy already has been showing renewed strength. Economic growth clocked in an impressive 4 percent annual pace from April through June after getting off to a bad start the first three months of the year. And the Labor Department said Friday that employers added more than 200,000… 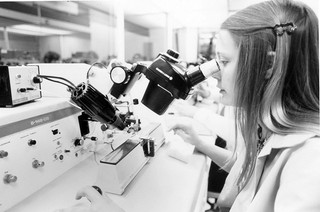 Quality control standards have evolved to fit different production methods since the Middle Ages but it wasn’t until shortly after the Industrial Revolution that quality inspections and specialized departments for quality control came into being. Quality assurance as it is known today was first introduced in Japan in the mid 1940s. Q.A. found its place… 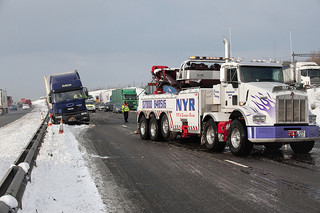 The Port of Los Angeles, California saw almost double the number of container shipments in March. What’s the reason for this 34 percent increase that resulted in 503,168 container units? Read on to find out what natural events and market changes prompted the recent increase.

For the past 15 years, China’s economy has been booming because of their large manufacturing industry. However, times are shifting and, China is moving away from dependence on exports. Stephen Roach, a senior fellow at Yale University said, “China is changing from a producer model to a consumer model. That’s an enormous opportunity for the… 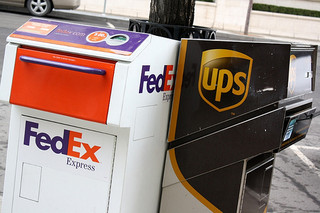 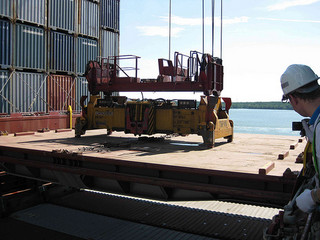