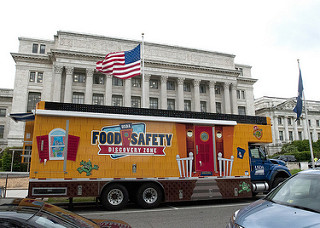 Whenever an outbreak of Listeria occurs or any other food safety issues arise, the U.S. government steps in to investigate and prevent further crisis. The government has always had an interest in food safety, but it has made significant changes to food safety protocol over the past couple of years. Take a look at what the government has been doing lately and the impact it has had on the food procurement industry in 2015.

Consumers Demand to Know More About Their Food

American consumers want to know where their food comes from, but this can prove challenging because many large food companies rely on global suppliers that utilize complex food chains. Therefore, it’s not always clear where the food originated or which locations the food has traveled through.

The local food movement enables consumers to know more about where their food comes from. The U.S. Department of Agriculture reports that farmers markets have increased in number by more than 50 percent in only five years, which shows that consumers want fresh food and more control over their food’s origin.

The U.S. government recently asked food companies to increase transparency by disclosing the location of all production and distribution facilities. The standards and specifics of this measure are still up for debate. The government is also considering other package labeling requirements. For instance, proposed legislation requires companies to disclose the presence of genetically modified organisms (GMOs). Many people argue that the rules could get too strict and hurt small food businesses who do not have the resources to comply.

In addition to new food labeling standards, the U.S. Food and Drug Administration (FDA) proposed new requirements for nutrition facts in July 2015. These standards require labels to indicate daily values for added sugars as well as update servings and calories to reflect the actual serving sizes that people are eating.

Some labeling requirements are waived by the 2010 Food Safety Modernization Act. Small producers who only sell food at farmers markets or directly to local restaurants are regulated on a state level. Of course, the FDA can step in at any time when a food safety issue arises.

The Government’s Role in Food Safety

The government does a lot more about food safety in the U.S. than requiring proper labeling. Various agencies also perform inspections, monitor imports and exports, and respond to issues. The bulk of food safety inspections and regulations are performed by the FDA and Centers for Disease Control and Prevention (CDC), but other government agencies are also involved.

The FDA watches more than 150,000 food facilities and farms in the U.S. and 420,000 around to world that supply food to the U.S. An audit and inspection process is in place to prevent outbreaks of Listeria, salmonella, E. coli, and other problematic outbreaks.

The CDC reports that 48 million people get some form of food poisoning each year. That’s why food safety isn’t something that the government can simply overlook. Small businesses should be prepared to change their procurement practices and food labeling to comply with new food safety standards and regulations. 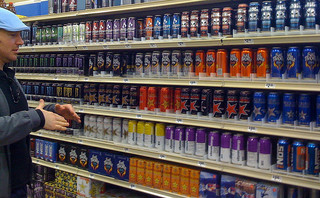 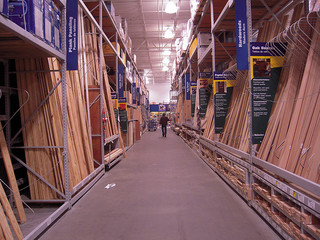 Homebase is a home improvement retail chain located in the United Kingdom, offering over 38,000 products for the home and garden. It serves more than 300 retail outlets across the United Kingdom and Ireland. While Homebase carries a variety of product year round, including kitchen, bath, furniture, home wares, lighting, floor and tile, decorations, heating and… 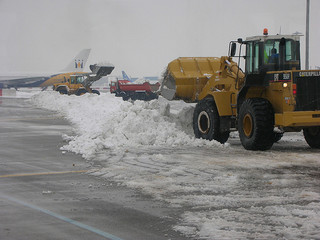 The Midwest and Northeast are used to rounds of winter weather, and normally have time to recover between storms. However, this year brought round after round of severe low temperatures, along with ice and snow, which make catching up the supply chain next to impossible. Delays are causing backups at important ports, delays of truck…

Amazon is one of the best known online retailers on the Internet. They sell everything from books and media to clothing and home décor. When you go to Amazon’s website, you can search for products and then compare prices from several different companies, including the cost of shipping. That’s why Amazon has been so successful… 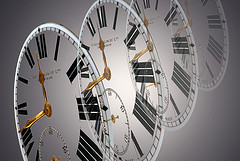 Nov. 29, 2013 was a busy news day. When news analysts weren’t weighing in (and duking it out) over Obamacare, reporters across the nation were running spots on long shopping lines, customers who camped for days in frigid temperatures to get the best deals, and even a few skirmishes over the best merchandise in brick…