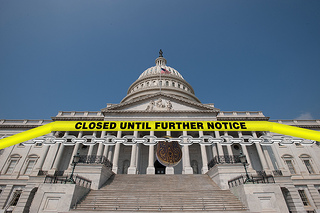 During the recent government shutdown, many of the numbers industries and investors use to gauge the economy were not released due to worker furloughs. Now that operations have resumed, some of the data from September and early October have been released, and it’s clear that the shutdown did, in fact, have a negative effect on the growth experienced during the past few months. Specifically, job growth is down significantly, as the report released by the Labor Department on Tuesday, Oct. 22 showed just 148,000 new jobs opened, compared to the 160,000 expected by most economists. Most of the momentum gained during the earlier months of 2013 has been lost. The economy is seeing the weakest employment gains now than since June of 2012.

This may mean that the Federal Reserve backs off plans to reduce the amount of money they’re sinking into Treasury bonds each month; money they’re spending in hopes of spurring stronger economic growth. Of the 148,000 new jobs opened in August, about 1,000 of these were in the manufacturing sector. Improving economies in China and across Europe may lead to even more manufacturing job growth over the next few months.

Economists expect the actual GEP for 2013 to be about .5 percent lower for the fourth quarter than for the previous three. Since the budget deal struck by Congress only reopened the government until January 2014, the lagging problems should continue into the first quarter of next year. Economists now expect economic growth of just 1.8 percent for 2013, and 2.8 percent for 2014, which is significantly lower than predictions of just a few weeks ago.

The most positive news is in the manufacturing sector. The Philadelphia Federal Reserve is showing strong gains in sentiment, and two-thirds of manufacturers expect sales to increase over the next two quarters. 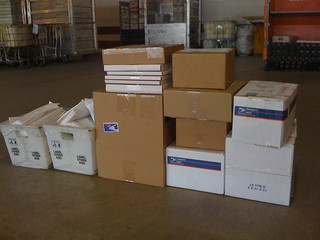 The ability to outsource specific tasks is a big help in many industries, but when it comes to procurement and supply chain management, is outsourcing really a worthwhile solution? Procurement outsourcing is beneficial, but also has disadvantages. It’s important to know a bit more before you decide to outsource. 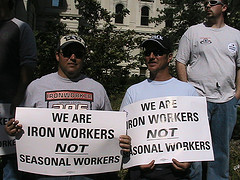 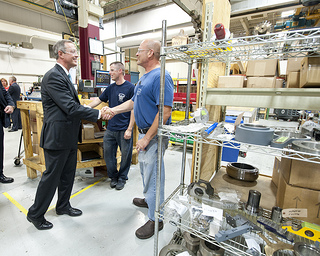 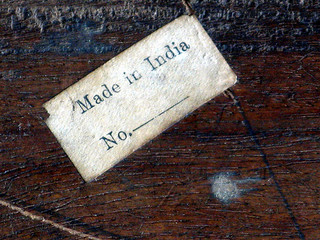 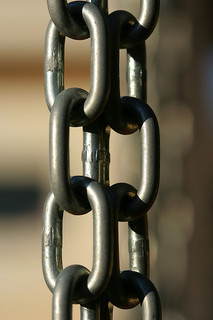