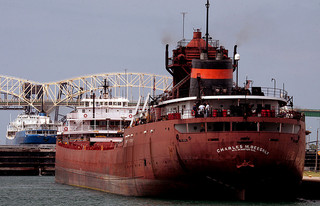 The Laker’s Carrier Association (LCA) represents vessel operators on the Great Lakes.  U.S. flag Great Lakes Freighters, or lakers, carried 10.5 million tons of dry-bulk cargo in the month of August. This is an increase of more than 1 million tons, or about 10.6 percent compared to the same month of last year. It was also ahead of July’s 10.3 million ton average.

The lakers, moved 4.5 million tons of iron ore, which was 77.5 percent of all ore moving on the lakes in the month of August. The total of ore moved represents an almost virtual repeat of the previous year, but slightly lower that the month-long average.

Shipments of coal in the U.S. totaled 2.4 million tons for the month of August, which is 76.4 percent of all coal moving in the Great Lakes that month. The 2.4 million tons stand for an increase of 39.3 percent side by side comparison to a year ago, and are 80,000 tons better than the month’s long-term average.

The lakers hauled three million tons of limestone in August representing 81.3 percent of the Great Lakes trade in service that month. It also represents an increase of 8.7 and 2.8 percent compared to a year ago and the long-term average for the month.

Through the month of August, the U.S flag float stands at running 53.5 million tons, a slight drop of 1.5 percent in comparison with reports of a year ago, while limestone shipments are off 4.6 percent from last year’s pace. Iron ore shipments are decreased by 3.2 percent and coal cargos have increased to seven percent.

What does this mean? It means the demand for the supply is about the same as last year and so is the economy. Slight increases for some shipments, make up for the few decreases, compared with last year. 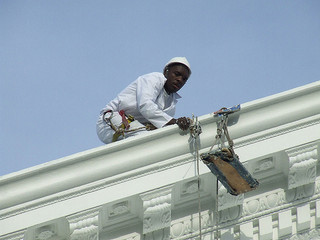 South African Minister in the Presidency, Trevor Manuel, announced plans for supply chain management reform across the public sector to develop consistent and uniform rules that will help the government obtain better value on public purchases. At the same time, Manuel discussed the need for performance agreements and stricter consequences among public employees. 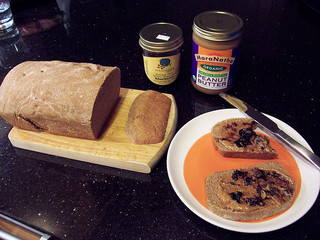 A voluntary recall has been issued by a company that supplies products to major specialty and natural food chains including Trader Joes and Whole Foods. 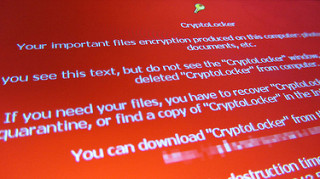 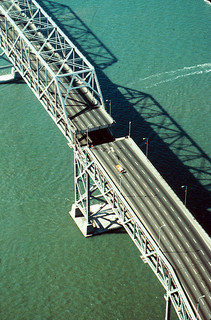 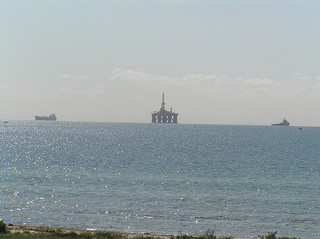 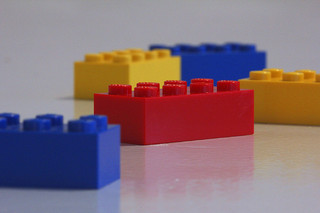