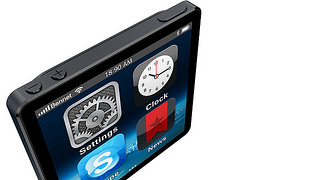 The Apple Watch hasn’t made its debut yet, but many believe it has already cornered the market on smart watches. Why? Because everyone anticipates that the Apple Watch will be more functional and fashionable than any other smart watch already on the market. Everyone is eagerly awaiting for the Apple Watch to be available in stores.

Apple’s Approach to the Smart Watch

Smart watches are already being sold by Samsung, Motorola, and LG. However, Apple is taking a different approach by putting lots of time and money into research and development before releasing a product to the public. They hope this will put the Apple Watch in a position to wow the market when it finally comes out in 2015. Apple plans to have more features and better functionality than any other device. There’s definitely something to be said about creating something right the first time, but that’s not the way Apple’s competitors see it.

How Other Smart Watches Have Entered the Market

Most technology companies fight to be the first to release a product to the public. They think that they sooner they get something out there, the better opportunity they have to sell. Google wants their smartphone watch to grab the market before Apple has even had a chance to compete. The same thing happened with the PC, the tablet, and the smartphone — Apple didn’t enter the market until they had perfected their products. Apple is still known for quality and plans to take the same approach with their smart watch.

Erik Hyrkas of Tech Void thinks Apple’s approach is not smart because they are going to miss out on all of the holiday sells for 2014. They might be introducing some pretty cool features, such as a wireless recharging mechanism, but people might be too broke to buy it since they spent all of their money a few months earlier for Christmas. However, if Apple’s plan works, they will definitely corner the market on smart watches.

Things to Expect from the Apple Watch

Apple hasn’t released a statement detailing the features on their smart watch, but we can expect some pretty great things. It’s expected to be a rectangle with rounded corners to accommodate a large screen. The design will be seamless and as small as possible without compromising functionality. Apple experts from Computer World also say the strap clasp system will be very good. Apple wants their smart watch to become an extension of the user’s body.

People don’t expect the Apple Watch to have GPS and some fear the interface will be too difficult to maneuver because icons will most likely be small. Additionally, the Apple Watch will probably sell for in the ballpark of $350 per unit. Of course, there are obstacles with every new product, but Apple seams to do a better job of eliminating them before the competition.

If Apple’s smart watch is as remarkable as expected, it should do very well in the market. Apple did it with their iPad and computer, so don’t count them out. Plus, there is a growing number of Apple supporters who will never go back to the competition. [/show_to] 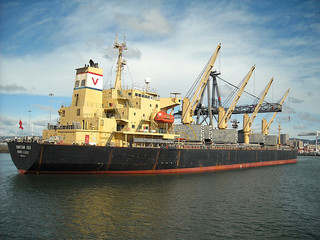 Amazon made headlines on Black Friday 2013 with an announcement that the online retail giant is developing flying drones to deliver packages. The U.S. Army and some interests in Europe are in the process of developing driverless trucks. Now Rolls Royce makes it known that they’ve been developing unmanned cargo and container ships, and say… 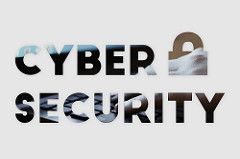 Retailers, banks, insurance companies, and government agencies have all seen an increase in cyberattacks. The consequences can range from supply chain delays to customer data loss to reputation damage. With such serious consequences, increased security is an issue that has been on the agenda in Washington for a long time. Luckily, the U.S. has called… 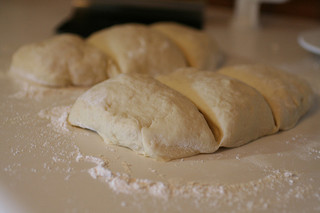 Pizza Express began with a single mom and pop store in the 1960s and gradually added locations until they reached their status of 300 restaurant franchises. They serve 16 million customers per year with traditional Italian pizzas. Their popularity is largely due to their traditional cooking methods and the authentic Italian taste. As business picked…

Does the glass ceiling still exist? Women now hold about 25 percent of the management positions in the petroleum sector, according to Women in Canada’s Oil and Gas Sector, but most of them are employed in lower-level management positions, not as senior executives. However, some women have broken all the barriers, and serve as leading executives… 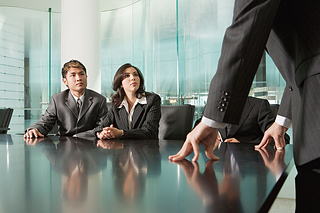 Supply chain experts and business analysts use many different models to forecast supply and demand. When it comes to forecast accuracy, no single technique gets it right every time, but the tips below can help you improve your projections. 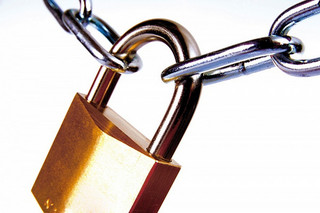 Is security one of your primary concerns? It should be. In most cases, when security breaches occur within the supply chain, the situation could be thwarted. Here is a list of the primary places where security breaches take place, and how to prevent them.