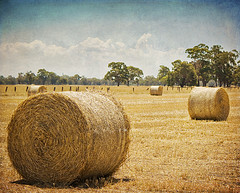 Japan and Australia recently finalized a trade agreement that was seven years in the making. The trade deal is set to decrease duties on Australian agricultural products – a move that benefits Japan. Additionally, Australia will see deals in future purchases of Japanese electronics.Although the deal will primarily effect the importation and exportation of products between the two countries, economists hope this recent signing sets a good example for other regions as well.

According to a BBC News report, “The pact between the two countries comes as officials are trying to push for an ambitious US-led 12-nation free trade plan, the Trans-Pacific Partnership (TPP).”

CNET Australia notes, “The Department of Foreign Affairs and Trade has confirmed a full list of products that are eligible for a 5 per cent tariff cut — while it’s not a massive price cut, it should hopefully bring prices down for consumers at the store level.”

The trade deal will primarily include bargains on the Japanese import of digital cameras and televisions, as well other appliances to Australia. Australian beef, cheese, and sugar exports will receive rate cuts too.

Critics believe other tariff cuts may not exactly work in favor of Australia’s declining manufacturing economy.

An editorial in the Sydney Morning Herald brings up an important point: “The big losers out of the Australia-Japan trade deal were the car industry and the taxpayer. Of course Holden, Ford and Toyota announced they were shutting down production in Australia months ago, but cabinet obviously thought there was no point simultaneously sacrificing the car industry in their trade negotiations with Japan while supporting them through the Commonwealth budget.”

Among the talks were concerns about security – an issue that was possibly a former deterrent and delay for the deal.

According to Bloomberg News, “The two [prime ministers] also discussed security issues and Abbott became the first foreign leader to attend a meeting of Japan’s new National Security Council set up by Abe to better coordinate the country’s military and security apparatus.”

With all the global supply chain shocks of the last two to three years, supply chain managers are mitigating supply chain risks by increasing supplier relationships where it used to be around 1-2 suppliers to now 3-4 different suppliers. Not only that, but in 2020, American manufacturers sourced materials from six times more suppliers in… 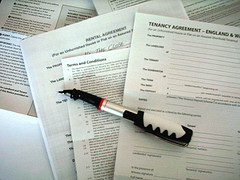 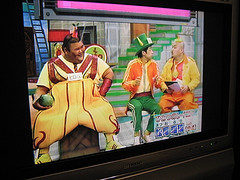