“Australia posted its biggest trade deficit in almost a year-and-a-half, as weaker iron-ore prices and a stronger Australian dollar weighed on the resource-rich nation’s export earnings. The deficit widened to 1.91 billion Australian dollars (US$1.8 billion) in May from a revised A$780 million the previous month, according to the country’s statistics bureau,” The Wall Street Journal reports.Australian trade has weakened in response to the country’s commodities slowdown, which has now caused an industry-wide exports deficit. The deflation of Australia’s key natural resources has played a major role for the country’s exports economy.

ABC notes, “While iron ore shipments were up during the month, and prices flat, the ABS made a $449 million downward adjustment to reflect more up to date information about a slump that has reduced iron ore spot prices by around a third over recent months.”

Commodities aren’t the only Australian export affected. In recent months, auto manufacturing exports have also declined as factories continue to close throughout the country.

Although exports were on the up-and-up for the Australia’s agriculture industry, key crops, including Barley and Canola, are still expected to decline by up to 9.6 percent within the next year. Farm exports have already declined by six percent from $41 to $38.5 billion.

While the slope isn’t expected to “kill” the country’s crops, it could contribute to other trade issues – commodities being at the top of the list.

According to The Australian, “Economists cautioned that Australia’s trade performance may have seen its zenith, as resources companies enjoyed an unseasonably benign cyclone season this year, and Australia’s main commodity prices were expected to remain well below their recent peaks.” 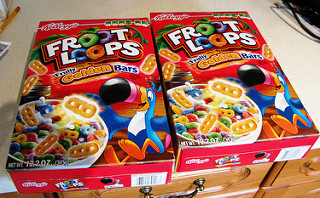 Kellogg’s is the largest cereal maker in the United States, but the company has recently switched its focus to snack foods. In October 2016, Kellogg’s announced its plan to acquire Parati Group, the leading Brazilian food producer and largest snack company in Latin America. The acquisition serves to further Kellog’s goals of expanding into emerging… 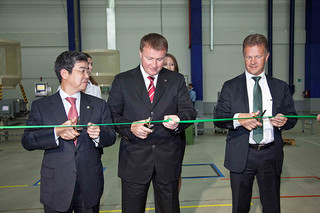 As gas prices soar and ICE (Internal Combustion Engine) vehicle drivers are scrambling to switch to electric vehicles only to be told to come back later as EV sellers have nothing to sell. So, when’s the best time to buy an EV? When you didn’t need one… As the global chip shortage rages on, wait… 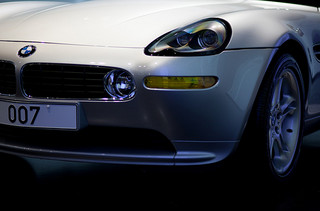 The main railway line between western and eastern Canada was closed after a Canadian Pacific Railway train carrying crude oil derailed on February 14, 2015. The incident happened in Ontario on an eastbound train with 100 cars. The train started in Alberta and derailed in a wooded area 30 miles into Ontario. 29 cars left…