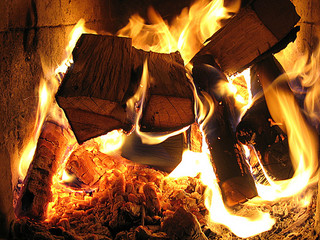 The Environmental Protection Agency (EPA) has set forth a bill to ban wood-burning stoves, a move that could dampen fires for many stove manufacturers across the United States.A report by the Wall Street Journal notes, “The EPA wants to cut emissions from new wood-burning stoves and heaters beginning in 2015. Wood smoke, which contains carbon monoxide and compounds that contribute to smog, has been linked to heart attacks and strokes. It can aggravate asthma and even lead to premature death among people with heart and lung disease. The EPA’s proposed rules would require wood stoves and heaters to burn 80% more cleanly than existing models. The rules would start in 2015 and become stricter over a five-year span.”

Interestingly enough, For Green Heat, an alliance for clean, renewable energy and a non-profit organization, notes that electric heating emits 345 metric tons of carbon emissions into the atmosphere each year. Conversely, a wood-burning stove could reduce an individual home’s carbon emissions by up to 20 percent.

While there will still be a market for EPA-compliant wood-burning stoves – which could be a slight opportunity for wood-burning stove manufacturing – Fox News reports that the new models may be costly for consumers who may decide not to purchase the newer, more efficient models. Ultimately, the proposed ban could significantly impact wood stove manufacturing in the foreseeable future.

This isn’t the first time the EPA has placed bans that significantly affected certain manufacturing sectors. In the past, asbestos and other harmful substances have been removed from all industries for environmental health reasons, which left companies scrambling to find new materials to reformat their products. 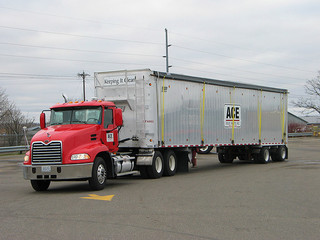 Transportation is ripe for advancements, as companies clamor for lower fuel prices and struggle to meet ever stricter government requirements on fuel efficiency and emissions. To date, research into alternative fuels has produced biofuels, which primarily use corn and thereby driving up food prices, and natural gas. 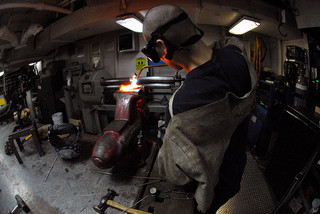 China, Brazil and Peru could soon work together to build a railway transportation system. Talks of the system, which will run from the Peruvian Pacific coast to the Brazilian Atlantic coast, concluded on July 23 after a visit that involved the signing of multiple trade-related deals. 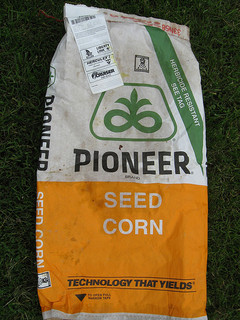 According to Bloomberg, “Monsanto Co., the world’s largest seed company, is offering Brazilian farmers a 16 percent discount on its newest genetically modified soybeans if they drop claims that patents on older beans expired years ago. Monsanto’s insect-fighting Intacta soy went on sale today in Brazil for 115 reais ($51.23) per hectare, the St. Louis-based… 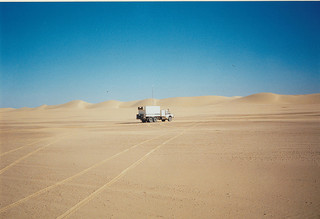