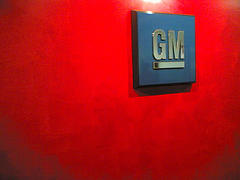 According to the New York Times, “The company […] announced its latest round, for 2.7 million vehicles, bringing to nearly 11.2 million the number of vehicles recalled this year by G.M. in the United States and 12.8 million worldwide. Last year, it recalled almost 758,000 in the United States.”The issue has created unease among auto manufacturers and prompted U.S. agencies to take a closer look at auto recalls that stem from safety issues.

In response to inquiries about the reason for the recall, GM’s media site states, “Affected vehicles could have corrosion develop in the wiring harness for the body control module due to micro-vibration. The condition could result in brake lamps failing to illuminate when the brakes are applied or brake lamps illuminating when the brakes are not engaged. Additionally, cruise control, traction control, electronic stability control and panic braking assist operation could be disabled.”

In addition to the recall, GM is being ordered to pay hefty fines in association with the National Highway of Safety’s (NHTSA) “consent decree.” In fact, it’s one of the biggest penalties to be paid to NHTSA by a company in relation to a recall. It’s a cautionary tale for all auto manufacturers.

NPR reports, “The Department of Transportation is ordering General Motors to pay a record $35 million civil penalty for its handling of a recall of more than 2 million vehicles for ignition switch problems. The government says GM violated federal safety laws.”

While GM states that safety is now at the forefront of its business plan, it won’t help to recoup the company’s lost funds or immediately save its reputation.

The hit is especially disconcerting for the U.S. government, which played a major role in GM’s new line.

USA Today notes, “A significant number are products of the “new GM” formed in the government-scripted bankruptcy reorganization in 2009. The new company was supposed to be freed from the financial stress and corner-cutting of “old GM.”” 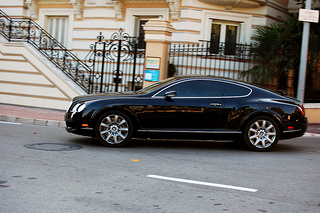 The chief executive officer of luxury automotive manufacturer Bentley Motors, Dr. Wolfgang Schreiber, has spoken publically about the country’s lack of basic supplier infrastructure when it comes to supplying needed parts for automakers. According to Schreiber, the country’s government is doing a good thing by providing £1 for the into low-carbon engines for their automotive makers, but… 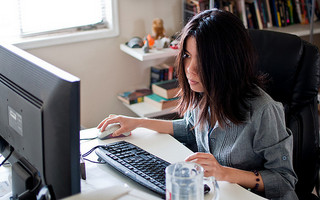 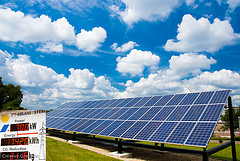 Achieving a perfect balance between supply and demand is one of the biggest challenges of supply chain management and business operations. From pharmaceuticals to renewable energy, supply and demand affects everyone, regardless of industry. 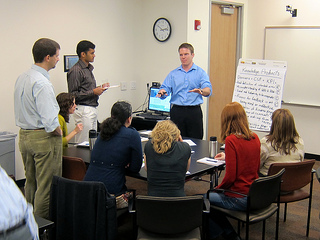 In recent years, boutique consulting firms have experienced increased success in the supply chain management field. While boutique firms aren’t necessarily small, they typically have a well-defined focus for more industry-specific knowledge and are often more cost-efficient than larger firms. Supply Chain Visions, Inc., one of the ’10 coolest SCM boutique consultants’ according to ARC…

Google, General Motors, and Tesla are all working on self-driving cars. Now, there are rumors that Apple will enter the race. The Wall Street Journal reported that several Apple employees are working on project “Titan,” which is an electric vehicle in the minivan class. However, those rumors were not confirmed by Apple.