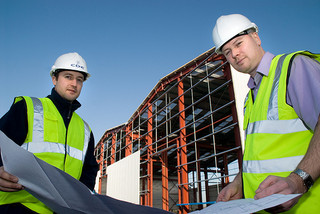 The Irish economy is on the up-and-up as manufacturing continued to experience growth in March and again in April, the latest numbers show.According to the Irish Times, “Activity in Ireland’s manufacturing sector increased by 4.7 per cent in March, buoyed by a strong performance from the high-technology and chemical sectors. On an annual basis, production increased by 11.5 percent in the year to March 2014, according to figures from the Central Statistics Office, while in the three-month period January to March, manufacturing output was up 4.8 per cent on the preceding three-month period.”

The primary reason for the increase in March was related to production within high-tech and chemical sectors, specifically pharma products. In addition, food and beverage manufacturing was on the upswing, as well.

For April, FinFacts Ireland reports, “The seasonally adjusted Investec PMI – an indicator designed to provide a single-figure measure of the health of the manufacturing industry – rose for the third successive month in April, posting 56.1 up from 55.5 in the previous month. The latest improvement in business conditions in the sector was sharp, and the strongest since February 2011.”

Economists note that the slight rise reflected in the PMI is linked to positive export demand, including an uptick in new orders and a reduction in backlog products. The increased product rate and demand for more exports have led many manufacturers to consider more line staff, having an overall positive impact on the Irish economy.

Officials are closely monitoring the growth and believe it could help close gaps in the country’s budget.

A report by Reuters U.K. notes, “Speaking in Brussels on Monday [May 5], Ireland’s finance minister Michael Noonan said Ireland was on course to meet and could possibly better its target to bring its budget deficit down to 4.8 percent of gross domestic product (GDP) this year.” 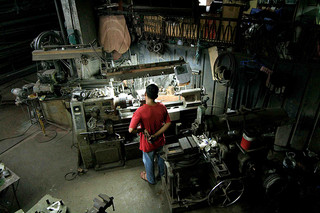 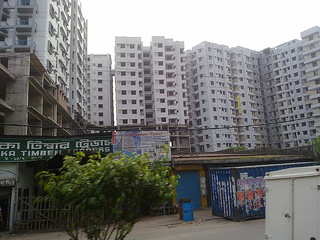 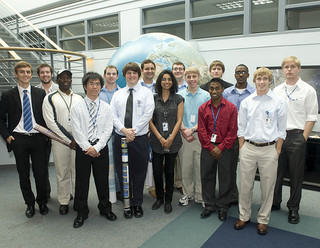 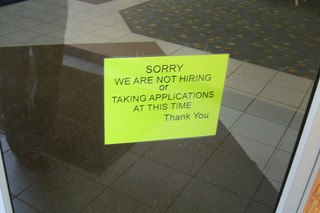 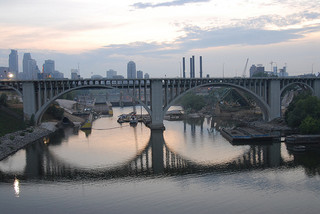 According to the American Society of Civil Engineers (ASCE), out of the United States’ 600,000 bridges, one in nine is not in sufficient condition to handle current logistics routes. Recent bridge collapses in Washington state, Wisconsin, and Minnesota have shut down major trade thoroughfares, and the downgrading of some bridges in the state of Pennsylvania has…