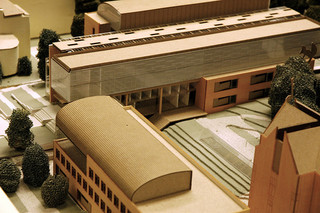 Their outlook on the global economy, however, was not nearly as positive. Only half of respondents stated they are confident about the global economy. They cited a number of external factors for this lack of confidence, including market conditions, rising energy costs, the international economy, increasingly difficult regulatory compliance, rising taxes, and rising health care costs.

As these private equity firms vamp up their budgets for more mergers and acquisitions, a surprising trend is arising. Their portfolio companies show an apparent lack of due diligence in terms of IT infrastructure, which is so critical for a successful business today. Acquiring a company which is severely lacking in terms of IT infrastructure can derail the entire investment profit.

McGladrey is a middle market consulting service specializing in assurance and taxes. The survey is conducted annually between mid-January and mid-February. The results are based on the 125 U.S. private equity companies who responded to the survey.