Wal-Mart is taking a public stand against the poor treatment of animals. They are urging their seafood, meat, dairy, and egg suppliers to reduce the drugs and antibiotics used for raising farm animals. Wal-Mart is the first retailer to take such a stand, and they are doing it in a big way with voluntary regulations.

For decades, farmers have been using antibiotics and hormone drugs to promote growth in their livestock and other animals. It’s a controversial practice because of the possible side effects noticed in humans. For instance, milk from cows that received hormone treatments transfers over to humans, causing immune system problems. There is concern that these antibiotics and drugs make humans more susceptible to disease and illness.

Wal-Mart hopes that their moves towards better animal treatment will have a ripple effect. They want other retailers, such as Vons and Costco, to make similar moves to improve the food supply chain all around. Consumers will benefit and the new guidelines could easily be picked up by the Food and Drug Administration (FDA).

Back in 2013, the FDA did release guidelines for farmers to phase out antibiotics and growth hormone drugs, but the guidelines were voluntary. Wal-Mart will aim to only use suppliers who do so, which is further incentive for the nationwide move.

Senior VP of Sustainability at Walmart Kathleen McLaughlin said, “Our customers want to know more about how their food is grown and raised and where it comes from. As the nation’s largest grocer, Wal-Mart is committed to using our strengths to drive transparency and improvement across the supply chain.” 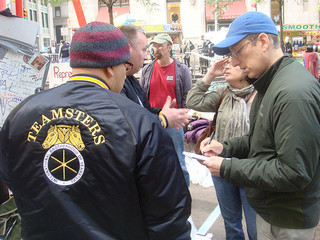 Formerly known as Yellow Freight, YRC Worldwide was formed in the 2000s when the less than truckload carrier began gobbling up smaller trucking companies, such as Roadway Express, Holland, USF and others. All of these purchases were made with borrowed funds, and when the economy took a sharp downward turn in 2008, YRC Worldwide was left with… 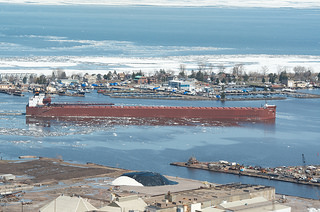 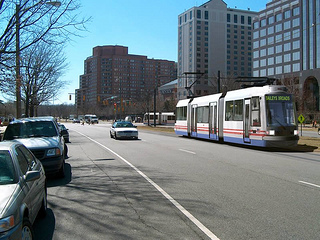 The Columbia Pike streetcar project was the focus of many debates among residents and officials in Arlington, VA when it was first proposed. The $249 million transit system will offer transportation between Bailey’s Crossroads in Fairfax and Pentagon City. With the project approved, the next step was to begin the procurement process. Rather than the… 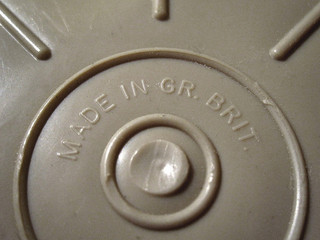 Analysts believe several factors are now coming together to rekindle the British economy, and manufacturing is at the top of the list with confidence soaring as companies return to top production rates. 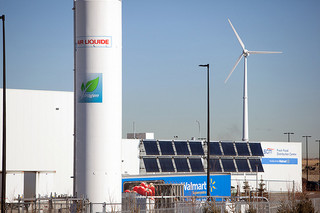