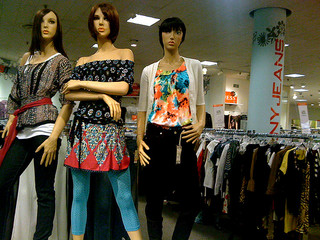 The trend toward bringing manufacturing jobs, which have moved toward cheaper labor pools in developing nations for decades, back to the U.S. to produce more American jobs and higher quality products is well underway. In the midst of this influx of new jobs lies the garment industry, where small to medium-sized clothing designers and manufacturers have begun to reclaim a stronghold in the domestic marketplace.

New York and Los Angeles have remained clothing hubs, but some may be surprised to see small cities join in this Made in the U.S.A craze. Now places like Fort Wayne, Indiana and Raleigh, North Carolina are emerging as legitimate sources for high-end, high-quality clothing. Part of this trend involves resurrecting skills that American workers have almost lost, such as the ability to construct a pattern for a new garment, tailor clothing, sew clothing, knit, and maintain the sewing machines used to make denim products such as jackets and jeans.

Raleigh, nestled in the Blue Mountains, is emerging as a manufacturing hub for denim products. Some New York clothing designers and makers are turning to 80-year-old women for the valuable skill of hand knitting sweaters. Still, this trend is new, and about 97 percent of all the clothing sold in the United States is manufactured elsewhere, largely in China, according to the American Apparel and Footwear Association. But as labor costs rise in Asia, along with higher shipping charges and problems with quality control, manufacturers of all types of products are looking to move their operations back to the states.

These trends are still most evident in small garment makers, and has not yet been joined by large retailers such as Wal-Mart. However, as more affordable labor forces, especially those who are highly trained in skills that most workers in developing nations still lack, the ball is starting to roll.

Other products that American manufacturers are beginning to produce domestically include lace and other fine textiles. 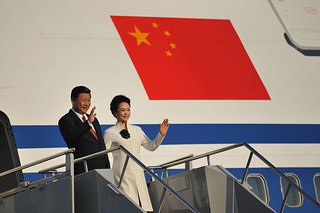 Trade talks between China and India began on Sept. 17. The conversation will focus on relations between the two countries — specifically when it comes to individual travel and export transport.

Biden Wants CHIPS The global semiconductor chip shortage has been well-documented (is there a week we don’t write about here???). U.S. President Biden, recently signed the CHIPS and Science Act, hoping to boost US domestic semiconductor production and relying less on Asian semiconductor manufacturers. It makes sense as the world relies more and more on… 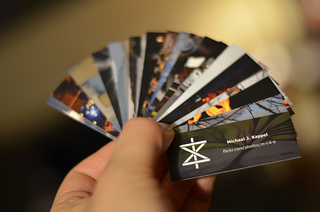 One of the biggest challenges in public procurement is getting the best value for the dollar. In many cases, large companies get most contracts, leaving small and medium-sized businesses without a fair chance to compete. In February 2011, the UK Prime Minister and Minster for the Cabinet launched a ‘mystery shopper’ initiative to give small… 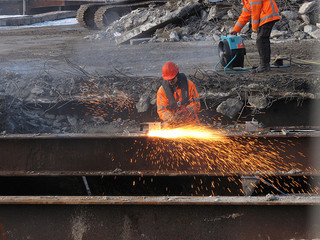 Hiring for the month of November was strong, according to the Labor Department’s Friday announcement. Businesses added 203,000 new jobs total, and unemployment rates are down to about 7 percent. Many of these jobs were in manufacturing, logistics, and warehouses. But analysts aren’t yet convinced that these new jobs are enough evidence of a strengthening… 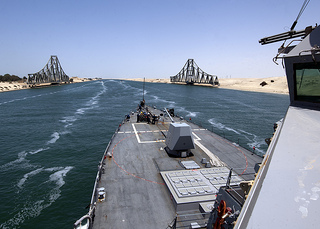