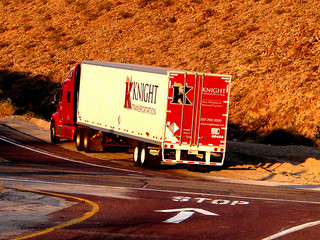 Carriers have taken measures to try to improve security, including beefing up their technologies, internal processes, and employee training. Yet theft of cargo still continues to rise. During the three-month period between June and August of this year, cargo theft rose by five percent, while the value of the cargo stolen rose by nine percent. There were a total of 202 thefts during this time period, with an average loss of $166,454.

The most heavily targeted cargo was food and drink shipments, including meats, cereals, prepared foods, and non-alcoholic drinks. This group accounted for 22 percent of all cargo thefts, with a total of 45 incidents of theft. Electronics shipments took the second heaviest hit, with 29 total thefts accounting for 14 percent of total cargo thefts. This group included computers, television sets, and related accessories.

Metal shipments came in third on the list, released by the group FreightWatch, with 25 total thefts, accounting for 12 percent of cargo theft from July-August. This includes theft of increasingly valuable copper, as well as steel and aluminum shipments.

Fortunately, the cargo thefts here in the U.S. generally lack the violent nature of those often experienced overseas. There are few reports of hijacked trucks or attempted hijackings, as most of these thefts involve the tow away of whole trailers, usually from unguarded lots. Still, a fair number of guarded lots also become targets.

Most of the thefts involve a failure of the carrier’s or shipper’s employees following basic safety protocol. For example, lots are commonly left unguarded and drivers frequently make stops within 100 miles of the location where they picked up the load.

Eastern states saw the majority thefts, with the exception of the larger states of California and Texas, which saw a greater number than most of the smaller southeastern states. 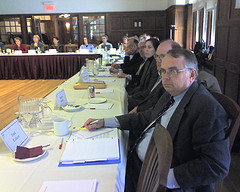 The procurement industry is full of its share of headaches. Individuals working in supply chain management are faced with challenges everyday. You’ll find the biggest obstacles discussed below, along with tips to overcome them.

Shipping Rates Remain High, Forcing Businesses to Get Creative As shipping rates still remain relatively high, businesses are being forced to become more creative in cutting down their shipping costs: For example, owner of this Texas craft store, tweaked how online shipping rates were calculated on her e-commerce site, removed heavier items from the store… 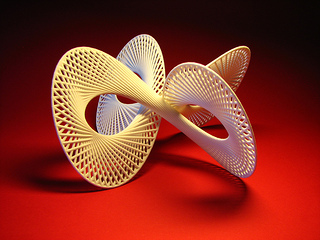 According to the Wall Street Journal, “Amazon announced Monday [July 28] the launch of the 3D Printed Products store (www.amazon.com/3dp), a marketplace that gives customers access to more than 200 unique print on-demand products, many that can be customized by material, size, styles and color variations, and personalized with text and image imprints. The new… 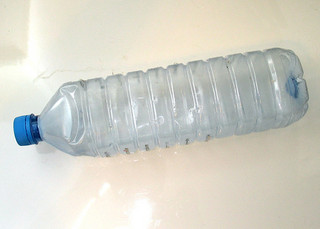 According to the Global Rigid Plastic Packing Market 2013-2023 analysis and report conducted by the company Visingain, the market is expected to grow by $161.11 during the year 2013. Most of the growth will occur in developing markets, where labor costs are low and the countries are experiencing rapid growth. The analysis predicts an increase…