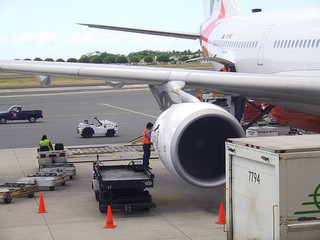 Bloomberg News reports, “GE aims to hire as many as 300 people at the 300,000-square-foot facility in Auburn, Alabama. Equipment installation will begin later this year with production starting in 2015 and involving the manufacture of the 20 or so fuel nozzles in each of the company’s Leap engines due to enter service in 2016.”

GE is all over the radar with 3D printing. The company also plans to invest in several other products to be produced by this state-of-the-art trend in manufacturing.

In addition, according to The Wall Street Journal, “GE hopes to use the technology to make probes that are passed over the skin to record ultrasound images. Etching the required patterns needed to create a high-quality image on these probes is so complicated that GE currently uses Norwegian watchmakers to do the work under microscopes.”

In fact, 3D printing has invaded almost every aspect of the company’s activity.

“General Electric’s oil and gas division will start pilot production of 3D printed metal fuel nozzles for its gas turbines in the second half of this year, a major step towards using the technology for mass-manufactured parts in the industry,” Reuters notes.

The company will also invest $100 million in this part of its business, which will also focus on building 3D-printed electric oil pumps. The 3D operation was first tested in Newcastle, England where the process significantly cut down on the division’s pipeline inspection track. [/show_to] 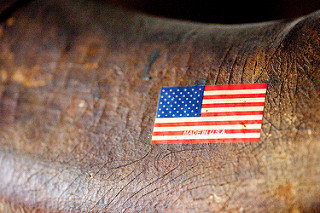 Many people strive to buy local, but for government agencies, purchasing American-made supplies and products is mandated by federal law. Agencies can often sidestep this legislation due to legal loopholes, but more stringent enforcement may put an end to this practice and force agencies to buy strictly American-made articles. Learn how phasing out foreign vendors… 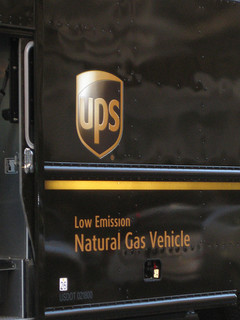 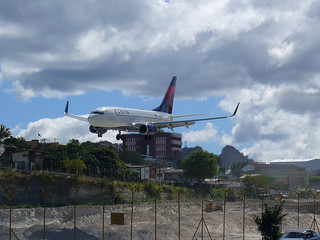 Boeing and Delta are at odds over a federal export-import institution. The 80-year old trade agreement, which could soon come to an end, essentially provides guaranteed loans and other incentives to foreign buyers in order to help U.S. companies sell their products. Read on to learn how Delta is fighting back and why Boeing may… 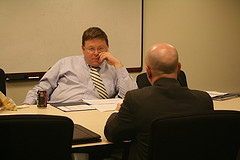 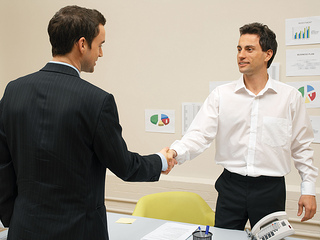 Effective supply chain management is the best way to cut costs and increase profits, but there are some issues that do more harm than good if they’re not handled correctly.