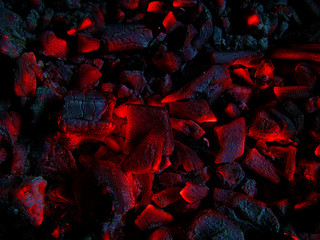 Before Republicans gained a majority in the House in 2008, Obama’s “cap and trade” legislation failed to pass. Since then, no new legislation to reduce carbon dioxide emissions in the U.S. has been seriously considered. Environmentalists have complained that the President is doing nothing to reduce emissions. Instead of trying to push new legislation through Congress, Obama has decided to bypass the political process and initiate new rules directly through the EPA. It’s still unclear how the new regulations will affect power generation, but it almost certainly will take its toll on American manufacturing, and inevitably, the consumer.

According to the National Association of Manufacturing, these regulations could lead to higher natural gas prices, thwarting the U.S.’s progress towards energy independence just as it seemed we were well on our way to achieving it. Eventually, the higher electricity prices could drive U.S. manufacturers out of business. According to The Heritage Foundation, higher consumption of natural gas will force prices up and kill the U.S.’s competitive advantage.

The President also proposed new EPA regulations on heavy-duty trucks, on top of the legislation being phased in during 2014-2018. Current legislation is forcing fleets to replace vehicles much earlier than usual, causing them to raise shipping rates to cover the costs. Though it isn’t yet clear what the new regulations will mean, and if the technology even exists to meet new standards, the shipping industry is bracing for difficult times.