Alabama Gov. Robert Bentley and officials from Remington Arms Co. announced Monday that the famed gunmaker will soon be opening a new factory in Huntsville, Ala. The plant is expected to bring more than 2,000 jobs to the area, including jobs at the plant as well as support industries. Though no immediate plans to shut down their current facility in Ilion, N.Y. have been announced, it is expected that many of those New York jobs will go away, according to Fran Madore, president of United Mine Workers Local 717, the union that represents most of the workers in New York. Remington Arms is the latest of three gun makers, which have exited the state of New York following the swift passage of the SAFE Gun Act by Governor Andrew Cuomo. American Tactical Imports (ATI) recently announced plans to relocate their facilities from Rochester, New York to Summerville, S.C.

In addition, Kahr Arms announced that they were moving operations from Blanvelt, N.Y. to Pike County in Pennsylvania.

Though Remington denied that the New York facilities would shut down, and that the move had anything to do with the SAFE Gun Act, Madore and other union workers remain unconvinced. About 1,800 workers are employed by the Remington facility in New York, but many of these jobs will end as operations ramp up once the Alabama facility is operational.

The Act does not ban the manufacturing of assault weapons, such as the popular AR-15, but it does ban the sales of such guns within the state of New York. Alabama’s less restrictive gun laws means the gunmaker can manufacture and sell the weapons locally. Remington Arms has manufactured weapons in the Ilion facility since 1816.

All of the gun makers made their announcements to move operations out-of-state following the passing of the SAFE Act. 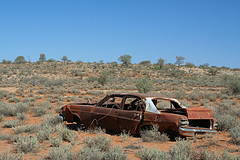 According to the Daily Mail, “About 250 Ford Australia workers will lose their jobs at the car manufacturer’s Broadmeadows and Geelong factories, it has been revealed. The Australian Manufacturing Workers Union have confirmed to Daily Mail Australia these redundancies were a long time coming, with Ford flagging jobs were at risk earlier this year as… 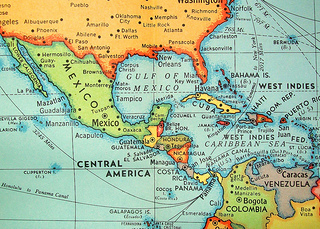 Subway is an international brand. They have franchise locations throughout the U.S. and Europe. Subway is known for their sandwiches, but they also sell cookies, chips, drinks, and other add-on items to support their profits. Previously, all of their cookies were produced in the U.S. and shipped to franchises around the world. However, Subway decided…

For over 50 years, Lego has been selling building blocks made from oil-based plastic. The company recently decided to research green materials that could be used to build the bricks instead. By 2030, the Danish toy company aims to eliminate oil-based plastic from its production line. 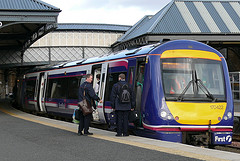 Public-private partnerships are becoming increasingly common, especially in sectors such as infrastructure and healthcare. Tenders and the procurement process, however, are typically not a collaborative effort. Scotland is changing that as the country prepares to host two major sports events in 2014. 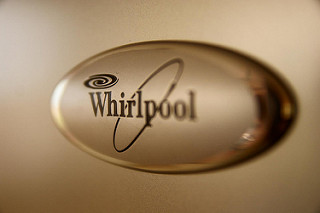